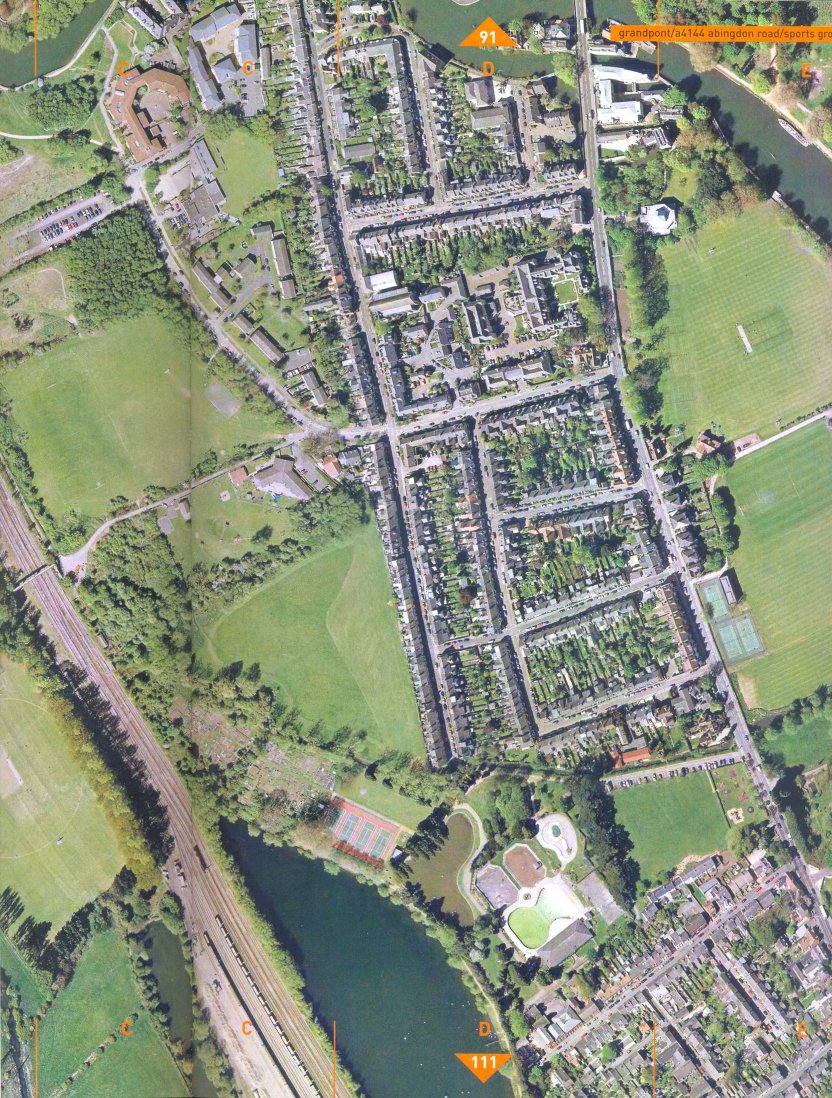 1,000 years of history in South Oxford

Grandpont, New Hinksey and Cold Harbour are Victorian and 20th-century suburbs, but the history of this area goes back to the early medieval period, when south of what is now Folly Bridge was all open marshy meadowland, bisected by a huge causeway or grand pont of forty arches, the site of the original oxen ford which gave the city its name. Later South Oxford was home to Oxford’s first waterworks, its first railway station and its first football ground. Folly Bridge itself accommodates a number of historic and somewhat eccentric buildings, including Salter’s Steamers’ warehouses, workshops and offices, a toll house and a castle.

Click on the links below to find out more about the history of this fascinating but often overlooked part of Oxford:

This website was commended in the Royal Historical Society's 2018 Public History Prize. This national prize recognises work which promotes public understanding of history and communicates a critical understanding of the past.