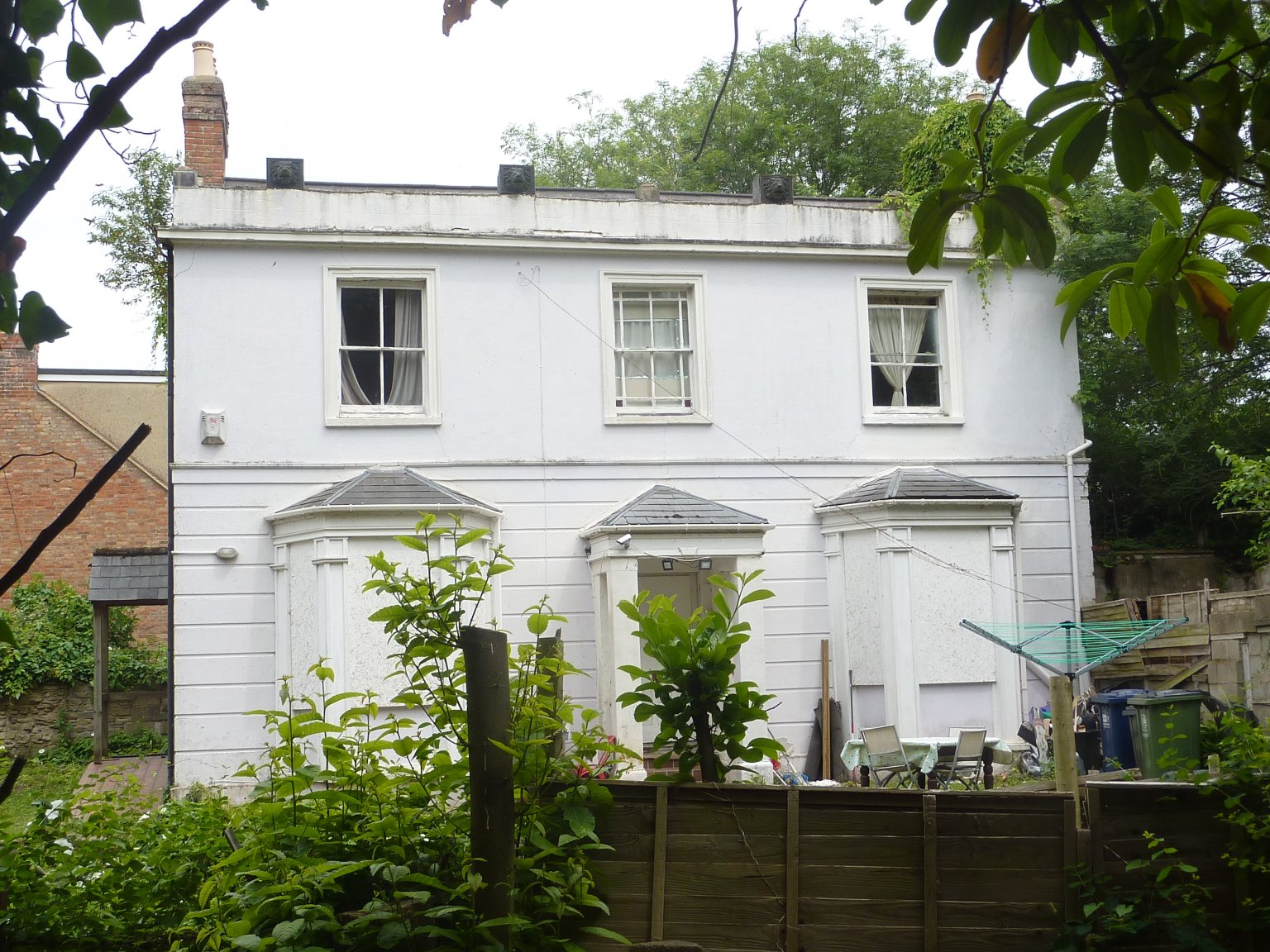 41 Lake Street (in New Hinksey) was probably built in the mid to late 1850s. It served as a vicarage in the 1870s, before the new vicarage was built in the late 1880s (at the end of what is now Vicarage Road). From 1871 to 1879 the house was lived in by the vicar of South Hinksey and New Hinksey, the Revd William Cogswell, with his wife Alicia and young family.

When New Hinksey was established in the early 1850s it was part of the parish of the nearby village of South Hinksey, and New Hinksey residents attended St Laurence’s church in South Hinksey by crossing Hinksey Lake and the railway tracks on the path known as the Devil’s Backbone. As the population of New Hinksey expanded, it was decided to build a chapel of ease in the suburb itself, so that residents could attend church more easily. This was opened as a school-chapel, on what is now Vicarage Road, in 1870. Revd Cogswell was appointed as vicar of South Hinksey in 1871, and chose to live in New Hinksey, at 41 Lake Street. This allowed him to be amongst his growing urban flock. Moreover, the location of the house, near the eastern end of the Devil’s Backbone, was convenient for going to and from the rural part of his parish at South Hinksey. In the mid-19th century there was rapid growth of new urban communities like New Hinksey and, as elsewhere, the Church of England was very concerned about providing those communities with Anglican places of worship and with Anglican schools. The fact that when the new Anglican church-school was opened in New Hinksey in 1870, the vicar chose to live nearby at 41 Lake Street (rather than to remain in the village of South Hinksey), is evidence of this concern.

Revd Cogswell was Canadian, and had studied at Wadham College. He was evidently a man of energy and highly committed to the improvement of his parishioners’ lives. He sat on the School Board, directed the choir, was active in the temperance movement, and organised city-wide fundraising schemes to assist New Hinksey residents affected by flooding. When he and his family left in 1879, they were showered with gifts from grateful parishioners.

41 Lake Street  is a large and grand detached house, of noticeably different design to the other houses in New Hinksey, which are much smaller terraces of urban character. It was therefore the appropriate house for the vicar and his family to occupy (as well as being in a convenient location, as mentioned above). It is at the north-western corner of the New Hinksey suburb, facing Hinksey Lake, giving it sweeping views across the water and towards South Hinksey and Boar’s Hill. It is of hand-made bricks, with a ‘polite’ rendered front façade with horizontal bands on the ground floor, and a handsome portico. Along its front parapet are a series of carved or moulded lions’ heads, originally interspersed with carved vases, features which are reminiscent of those on Caudwell’s Castle on nearby Folly Bridge (a house of similar age). These, together with the inbuilt wooden canopies which once graced the upper-storey windows, can be seen in this early photograph in Historic England’s collection.

There is a drawing of 41 Lake Street, done by the artist L Russell Conway, in the Berkshire volume of the Victoria County History.

41 Lake Street was probably built as an early speculative development, on an unusually large plot. Its grounds show evidence of a formal garden, and the entranceway on to Lake Street, flanked by grand gate piers, was wide enough for a carriage. A building at the south-eastern corner of the plot (now 3 Stewart Street) was probably originally its stables, and is shown as being within the curtilage of the main house (marked ‘Vicarage’) on the 1876 Ordnance Survey map. 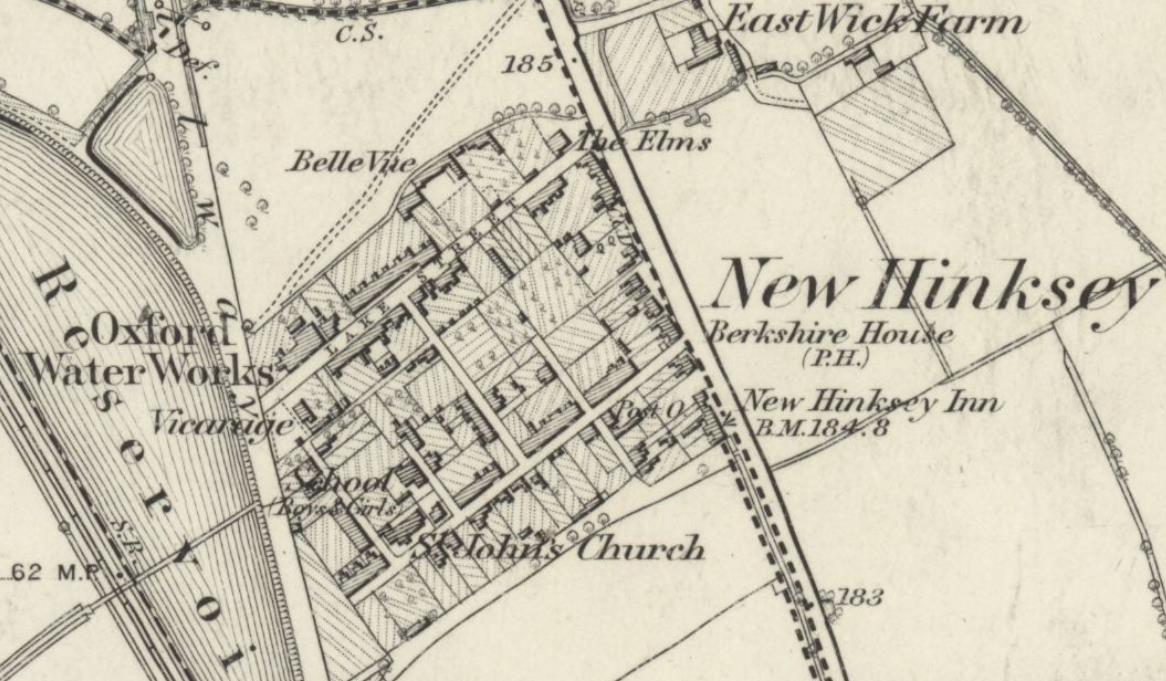 The house’s size and handsome design suggest that despite concerns over flooding, and the reportedly poor conditions in which many New Hinksey residents lived, there was an expectation that the suburb’s location - only half a mile from the city centre, yet with easy access to the surrounding countryside - would attract well-to-do tenants. It appears to be largely unchanged and although it has been allowed to deteriorate in recent years, its architecture and many original features contribute greatly to the distinctive character of New Hinksey. In July 2021 an application was made to add the house to Oxford City Council's Heritage Assets Register.