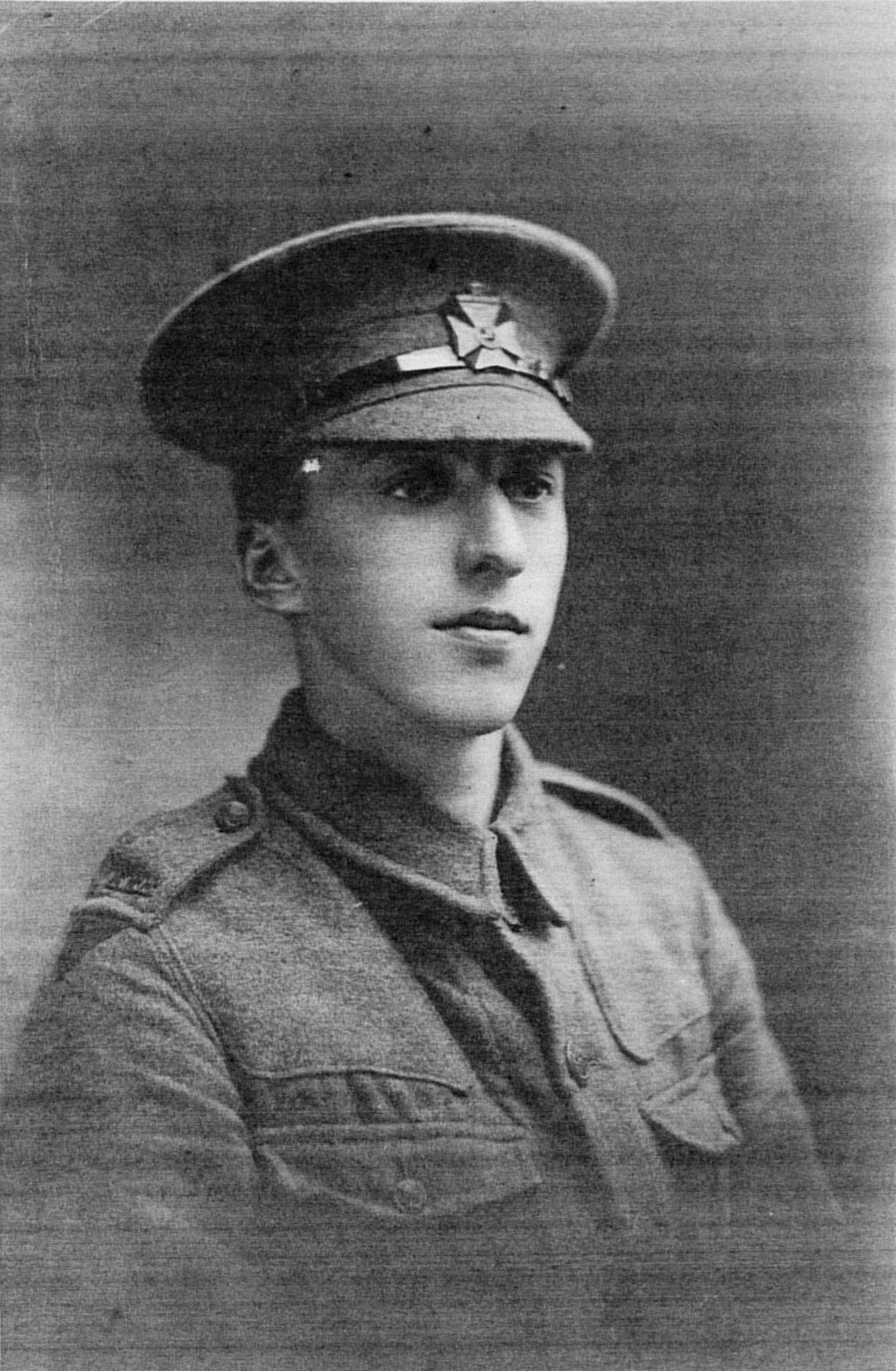 Albert died in 1909, aged only 47, and by 1911 his widow Emma and the four boys had moved to 60 Abingdon Road. Edward was working as a clerk to the surveyor of taxes and his three younger brothers were still at school.

Horace joined the 7th Battalion of the Rifle Brigade and became a Rifleman, service no. S/28577. The battalion was sent to the Somme and Horace died of wounds on 11 April 1917, aged 19, during the First Scarpe phase of the Battles of Arras. The British were supporting a larger French offensive further south - the battles of the Chemin des Dames and the Champagne Hills. He was buried at Hibers Trench Cemetery, Wancourt, Pas de Calais, France.

Horace's younger brother Kenneth (Ken) Viner Tallett also served in the War, but survived. He was a Signaller with the Oxf & Bucks Light Infantry. In 1923 Ken married Mabel Taylor and moved to North Hagbourne near Didcot. Their son Jim was born in August 1932 and now lives in Risinghurst. Here Jim recounts his father's memories of the War. Ken died at 43 Sunningwell Road in March 1986, aged 87, and Mabel died in Headington at Christmas the following year.

The Talletts' cousins on their mother's side, the Viners, were a prominent South Oxford family. George and Stanley Viner (the sons of Arthur Viner), who lived at 2 Cold Harbour Place at the southern end of the Abingdon Road (just south of the junction with Weirs Lane), both fought with the Oxf & Bucks Light Infantry in the War, but survived. Another cousin, Len Viner, was a well-known local character.

Horace Tallett was particular friends with Reginald Norgrove and George Tyrrell and for many years, until the mid 1960s, this notice appeared annually in The Oxford Times, placed there by Reginald's sister Doris and brother Frank, and by Richard (or Dick) Tyrrell, brother of George, whom Doris married in later life.

During or soon after the War Horace's older brother Edward moved to live at the Old School House in Kingston Bagpuize.

With thanks to Jim Tallett, nephew of Horace Tallett, for photographs and additional information.

Ken Tallett in March 1915, soon after he enlisted, when he was training in Northampton. Image courtesy of Jim Tallett. (Click on image to close) 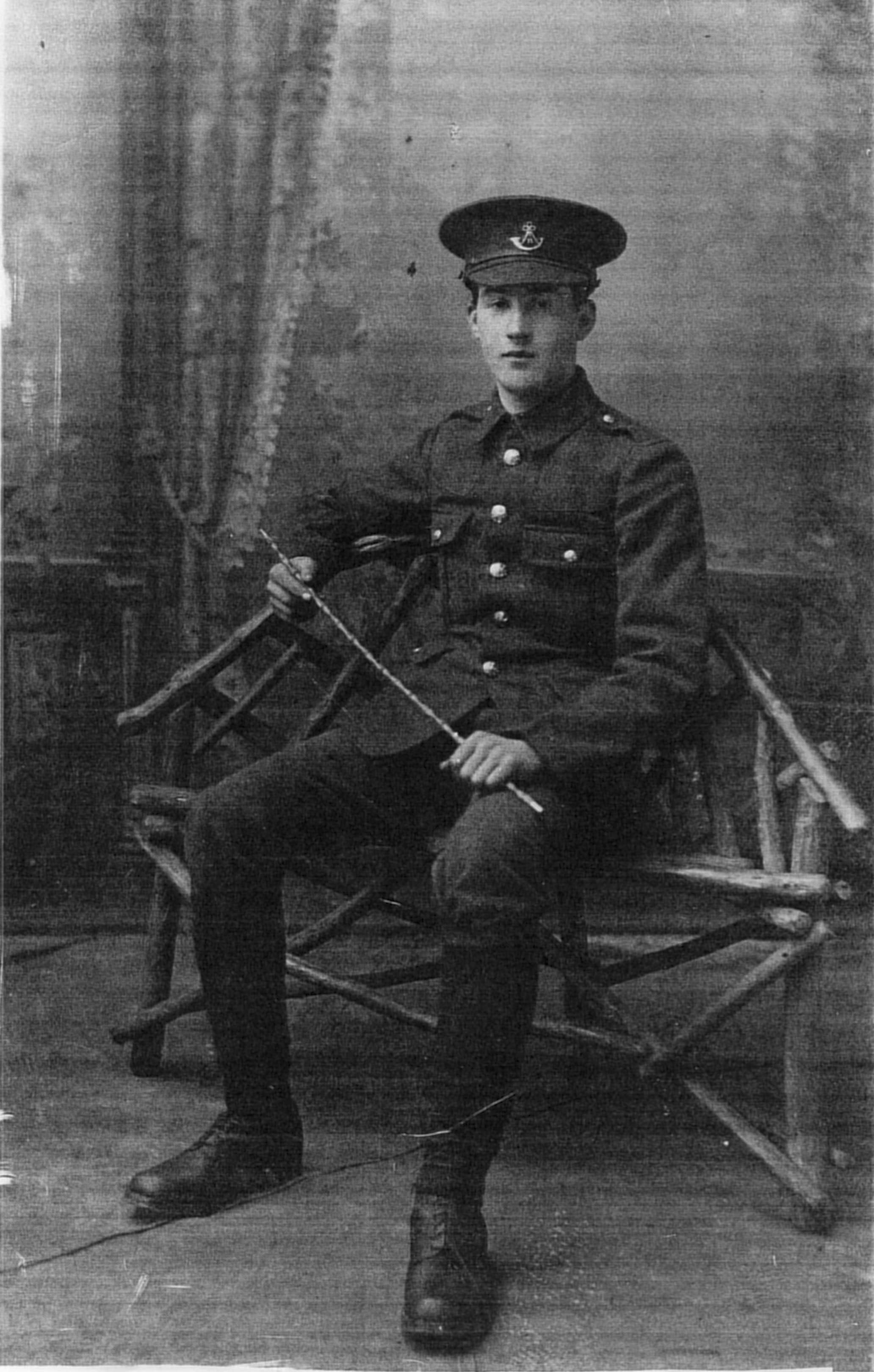 Mabel and Ken Tallett with their son Jim in around 1935. Image courtesy of Jim Tallett. (Click on image to close) 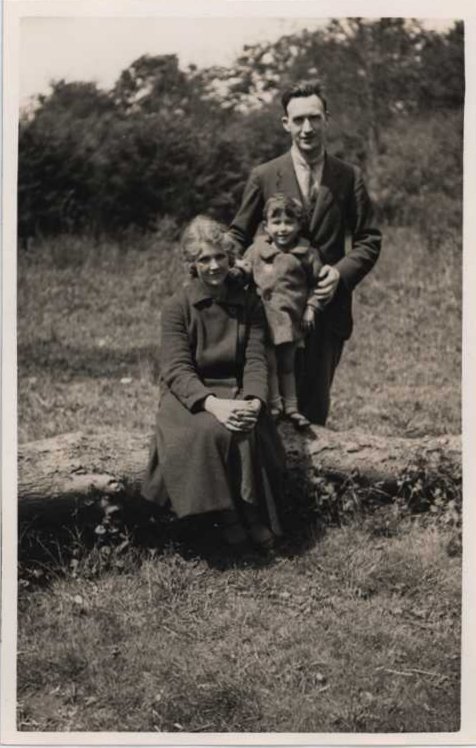