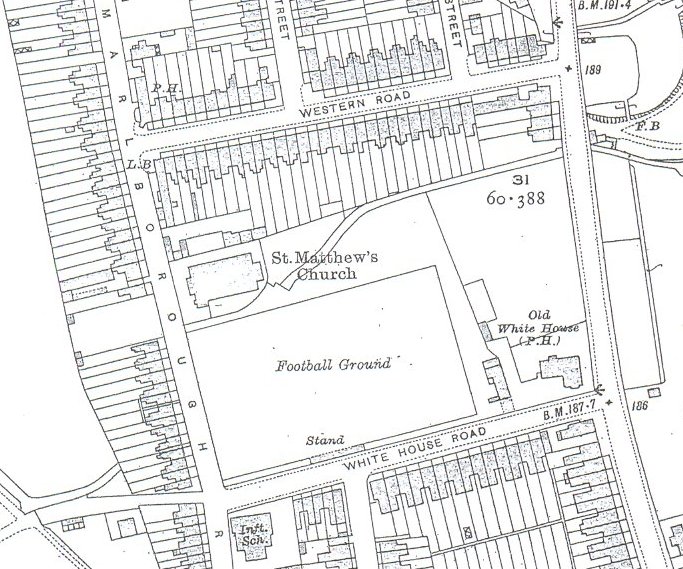 Football became increasingly popular during the Victorian period, as a form of exercise and as a spectator sport. Oxford City Football Club was founded in 1882. The Whitehouse Ground, built on Brasenose College land between Abingdon Road and Marlborough Road, was the club's home from 1900 to 1988.

The club’s greatest triumph came in March 1906 when the team won the national Amateur Cup. Hodges Court, which was built in the early 1990s on the site of the former Whitehouse ground, commemorates the game. 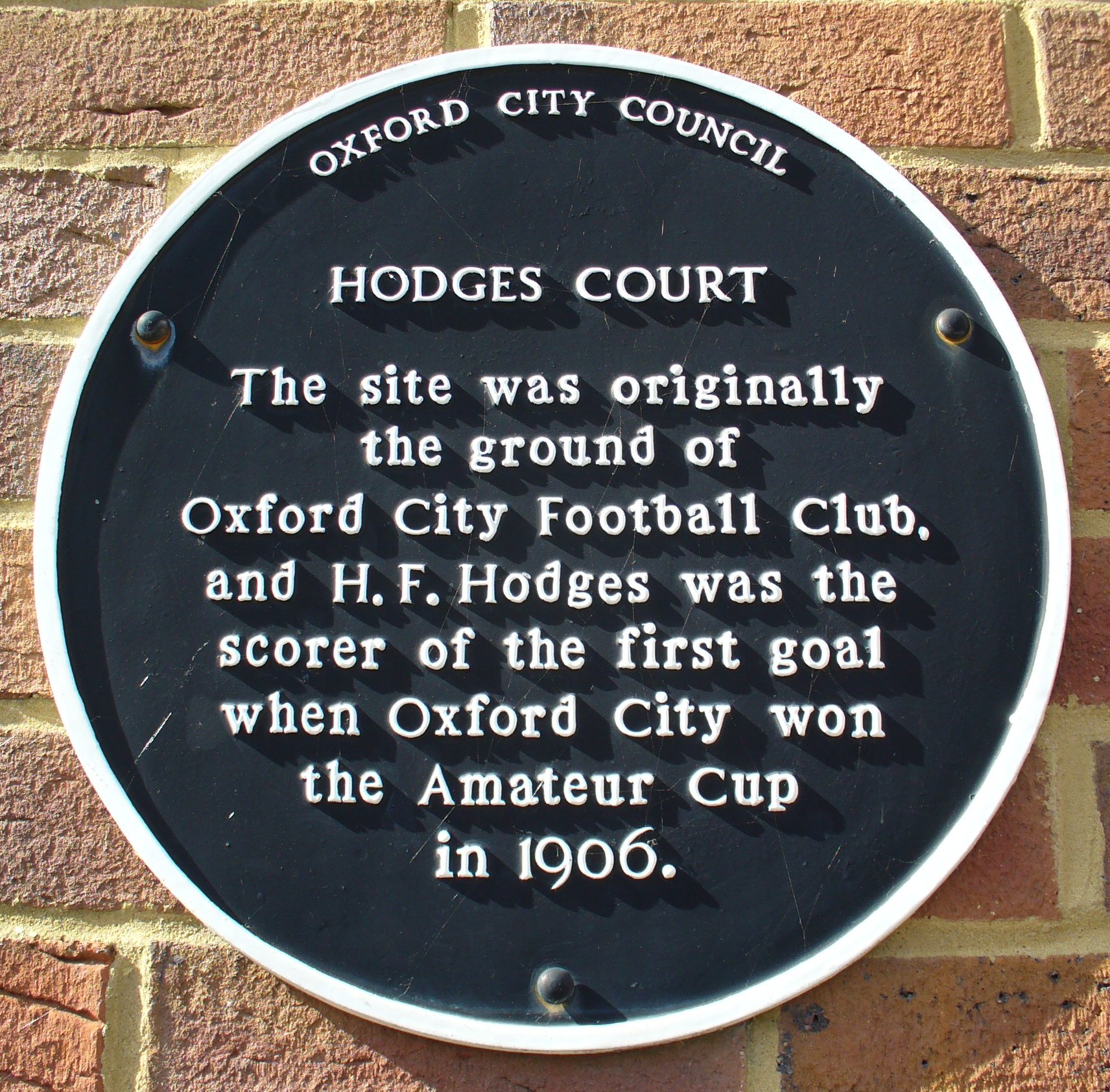 On 13 March 1909 the Amateur International match was played at the Whitehouse ground between England and Germany, attracting a crowd of over 4,000. Two Oxford City players and two Oxford University players were on the England team, which won 9-0. Jackson's Oxford Journal reported the match in great detail the following Saturday. 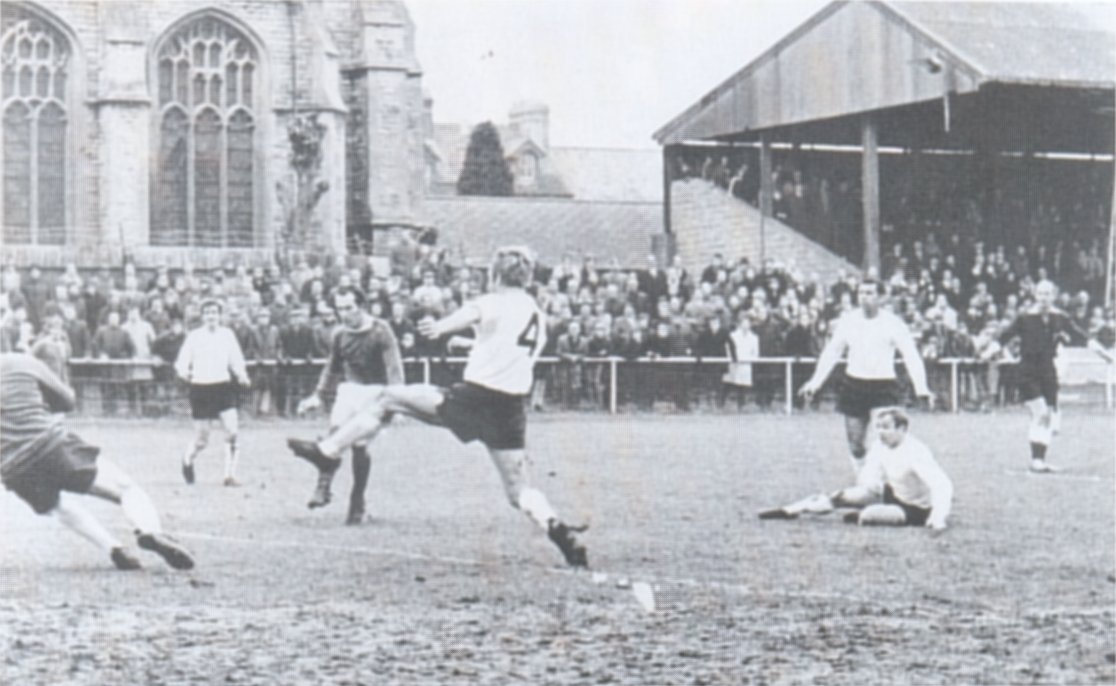 Oxford City playing Swansea Town at the Whitehouse ground in the FA Cup Second Round, December 1969. This photograph shows the proximity of the football ground and the stands to St Matthew’s church. Image from the Oxford Mail.

After the Whitehouse ground closed in 1988 excavations on the site revealed Iron Age rural settlements of the 3rd to 1st centuries BC [see this article, pages 39-41] and traces of 12th- to 14th-century medieval settlements. Hodges Court and Pegasus Grange were later built on the site.

The South Oxford Football Club had its ground on Dean's Ham. 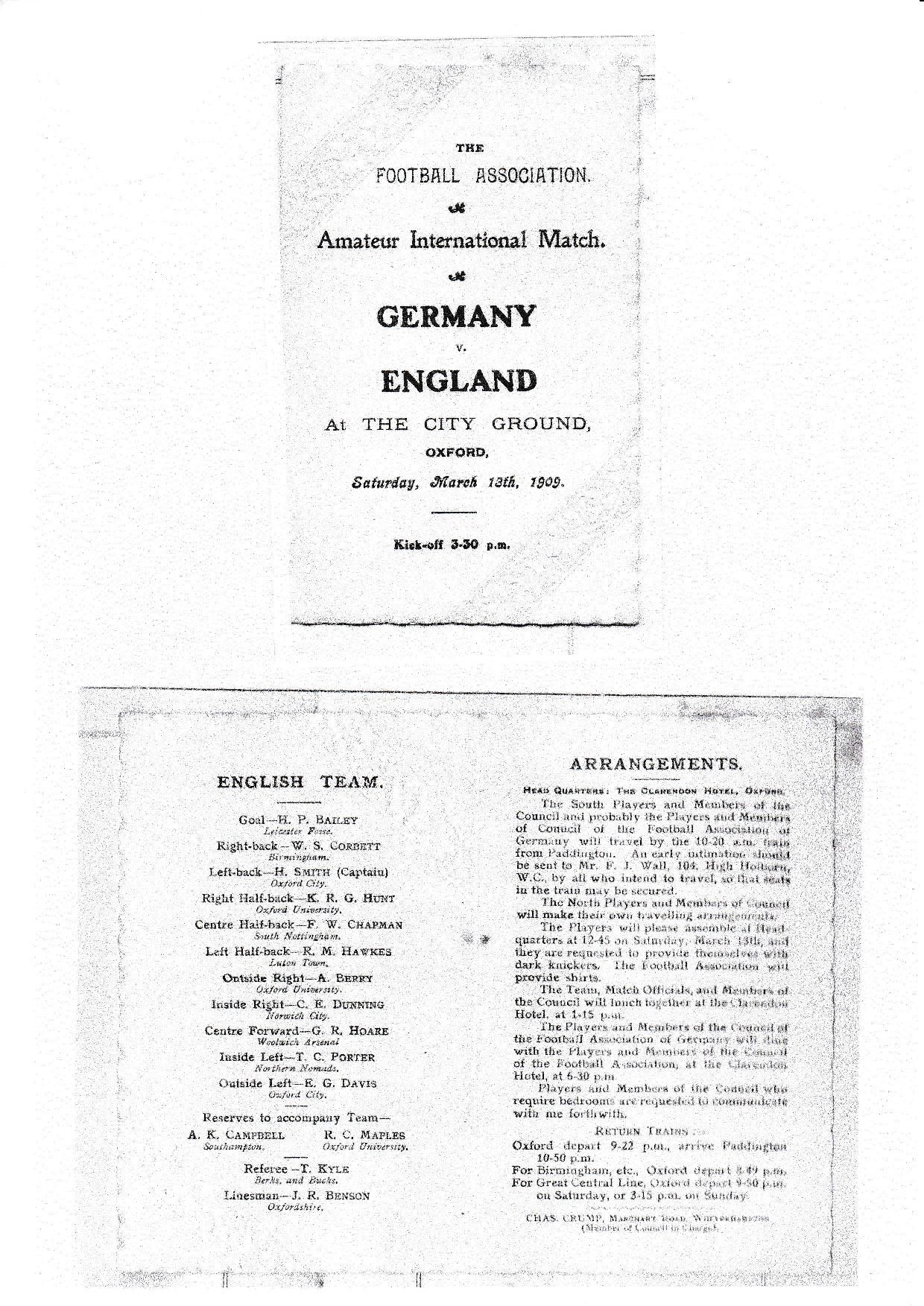