The 1870 Education Act introduced universal primary education in this country for the first time, and school boards were set up in order to provide schools in areas not already served by existing church schools. Churches were keen to counteract this potential tide of non-denominational 'board schools' and both Anglicans and Non-conformists stepped up their efforts to build new schools, particularly in the developing suburbs. 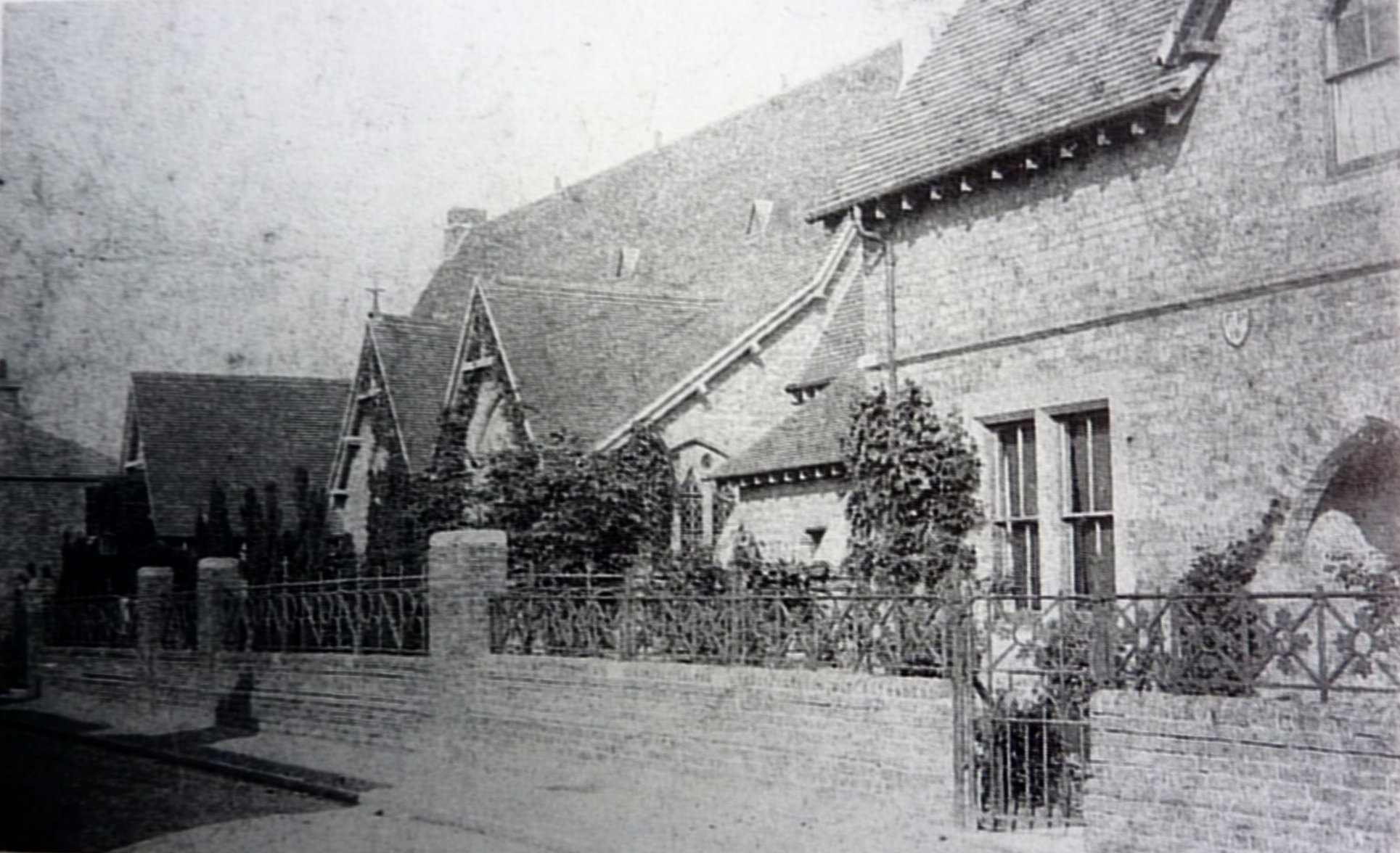 The original chapel-school of St John the Evangelist (the building with two gables). The building to the right is School House, built in 1872. Image from Carole Newbigging, The Changing Faces of South Oxford and South Hinksey, Book 2 (Robert Boyd Publications, 1999).

The first school in South Oxford was the chapel-school of St John the Evangelist which was built in 1870 on what is now Vicarage Road. The building served as a school six days of the week and on Sundays as a 'chapel of ease' for the church of St Laurence in the village of South Hinksey - in other words, a chapel built within the bounds of the parish for those who could not reach the parish church conveniently. The building was designed by the City Corporation's architect EG Bruton, and it was on the site now occupied by New Hinksey School's playground. In 1872 new classrooms were built next to it, and thereafter the original building was wholly consecrated as a church.

The population of New Hinksey was rising rapidly, and the parish was poor, so appeals were launched throughout the city to help provide new accommodation for the growing number of children. In 1887 an infant school was built on School Place to provide 100 extra places, and in 1892 a new school building was erected on Vicarage Lane (see below). The original chapel-school was demolished in 1905, a new church of St John the Evangelist having been built nearby in 1900. 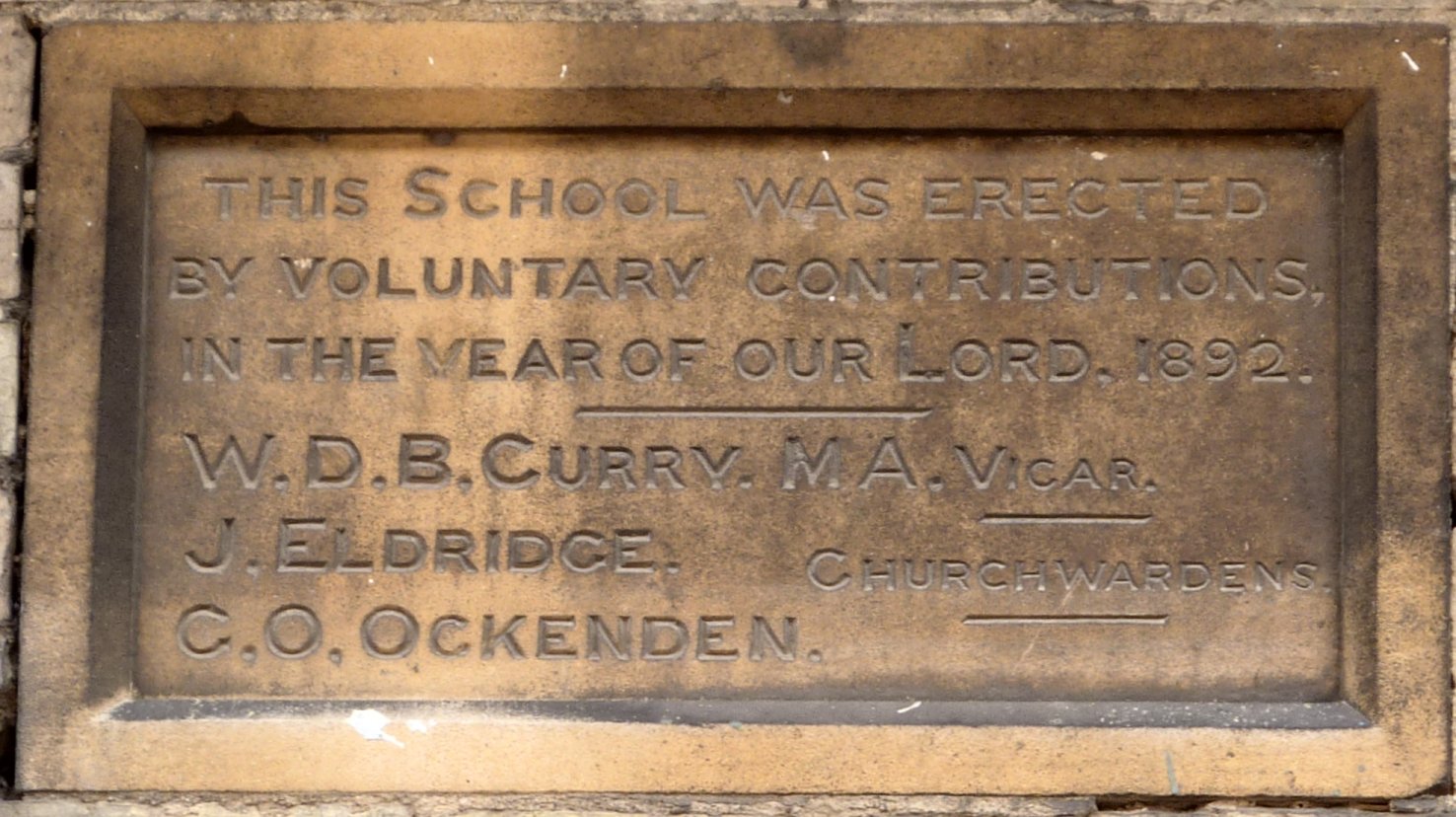 New Hinksey School was built in 1892 on a site fronting Vicarage Lane, just to the west of the existing school buildings (described above). Thereafter (and to this day) the school occupied the new school building, the infant school of 1887, and the classroom building (School House) built in 1872. North Oxford ladies took an active interest in supporting New Hinksey school, and held fundraising sales of work on its behalf from the mid 1890s onwards. By 1900 the average daily attendance at the school was 360. 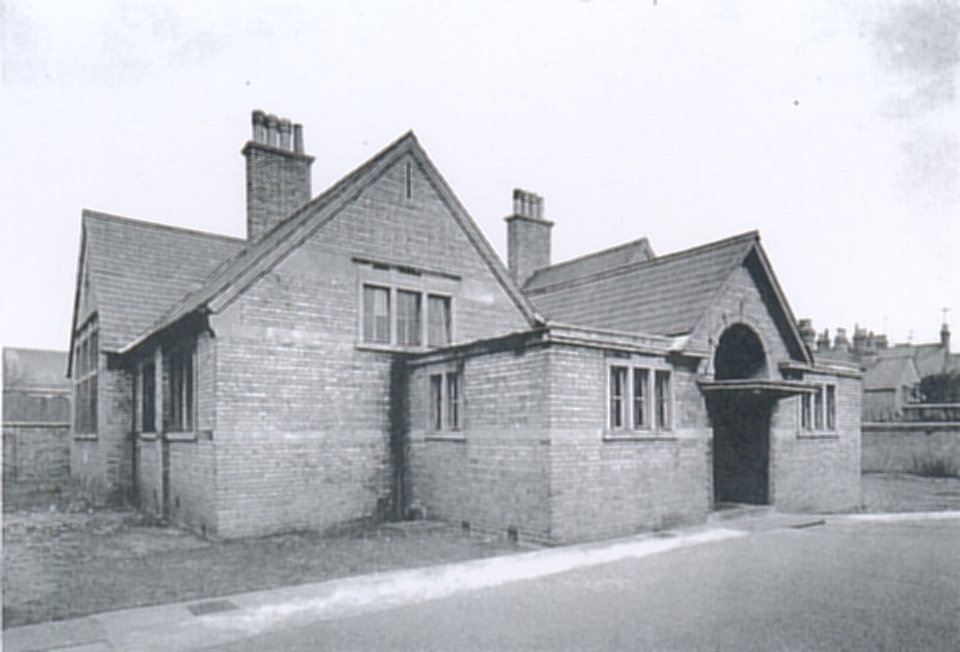 St Matthew's Infants School opened in 1894. It was on the south-eastern corner of Marlborough Road and Whitehouse Road, on a site given by Brasenose College. Jackson's Oxford Journal reported the laying of the foundation stone by the Duke of Marlborough in December 1893.

The school became the infant school for the whole of St Aldates parish (of which St Matthew's was part). Children who had previously been at St Aldates infants school (which had been founded in 1866) were transferred there, despite objections about them having to walk over Folly Bridge to get to St Matthew's. Here is a picture of children at the school in 1922/23. The school closed in 1959 and a block of flats called Olney Court now occupies the site. 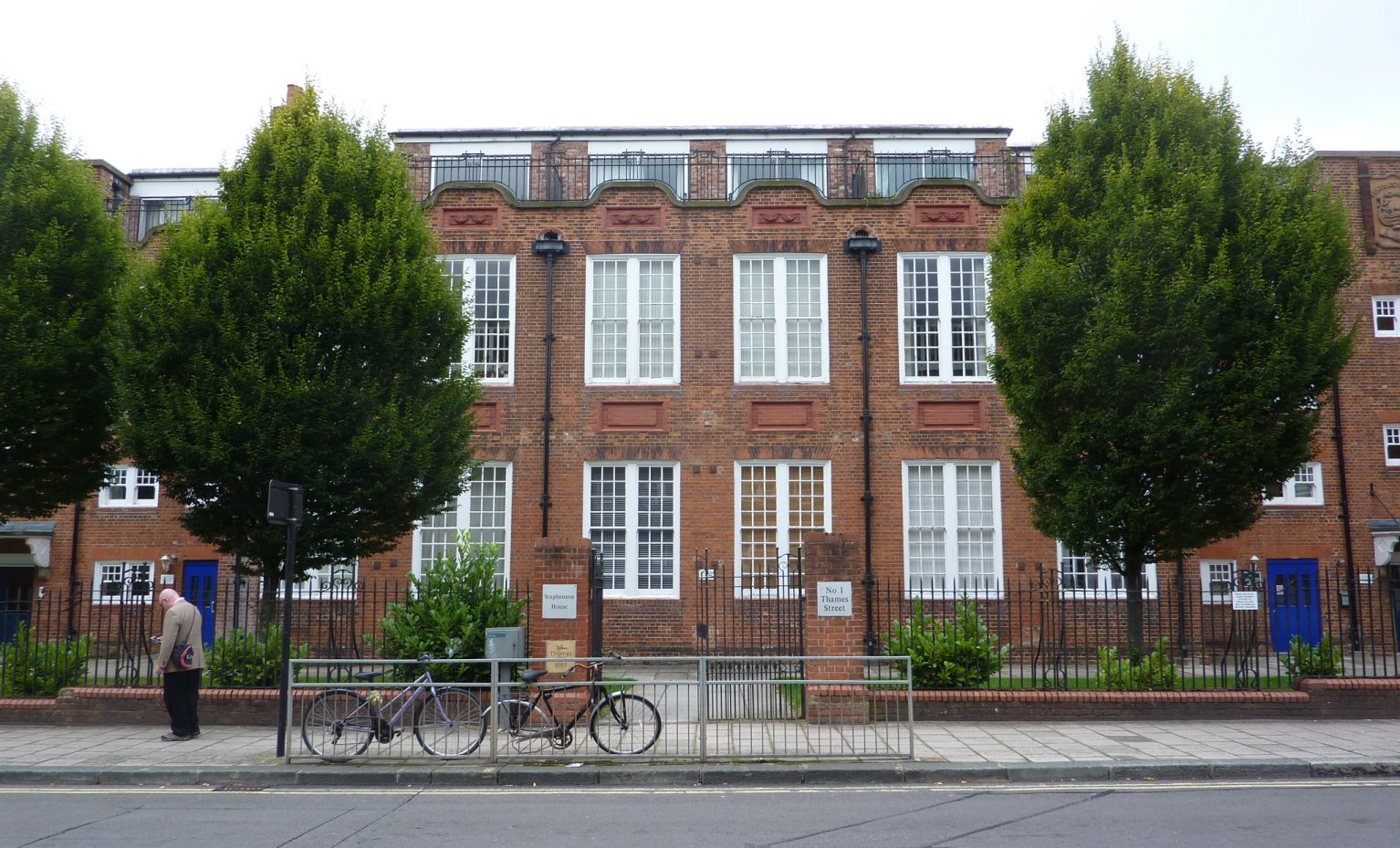 South Oxford School was a non-denominational council school which opened in 1910 on Thames Street. The site had formerly been that of a Day Industrial School, founded in 1879 to educate and reform children who persistently played truant from jobs in industry. By 1905 more enlightened standards for the employment of children made the industrial school unnecessary and it closed.

At South Oxford School girls were accomodated on the top floor, and entered through the Girls' entrances at either side of the front of the building. The boys' classrooms and facilities were on the ground floor, with entrances at the sides of the building. The school could be reached from St Aldate's, through a passageway in 60 St Aldate's (a building which no longer exists). The infant school was a separate building, behind the main school, with an entrance on Luther Street and its own playground.

In 1948 South Oxford School became a secondary modern with a junior mixed school. It was threatened with closure for many years and was reprieved several times before finally closing in 1981. The main building has since been converted into flats and the infant school was for some time used as a homeless shelter.

It seems that in around 1900 there were plans to build a large new municipal secondary school fronting on to the Abingdon Road and between Whitehouse and Western Roads, just to the north of the White House pub. This was on a plot of land owned by Brasenose College. However, for reasons unknown, the school was never built; South Oxford School on Thames Street was perhaps built instead (in 1910). 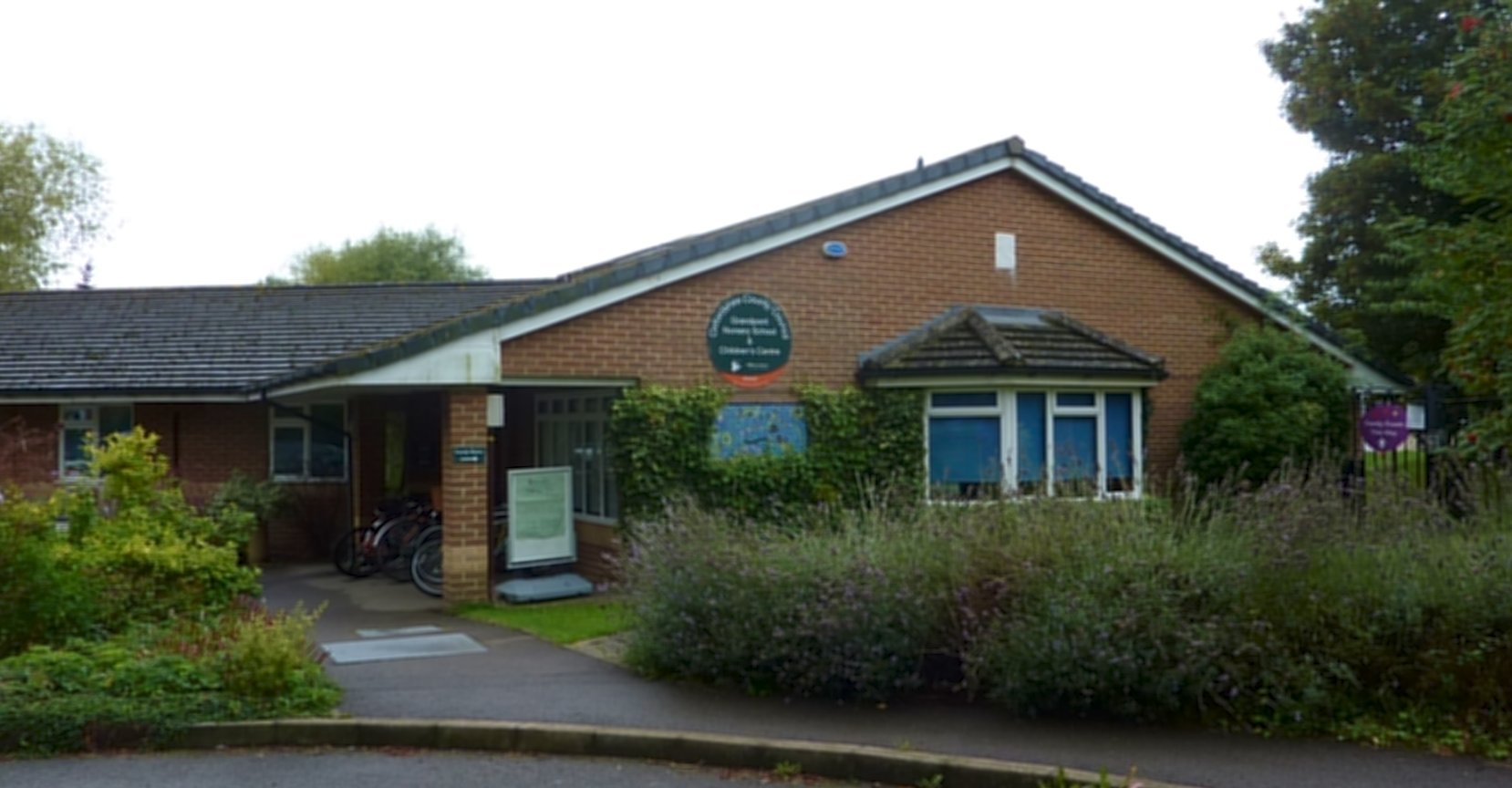 Grandpont Nursery originally occupied a single-storey pre-fabricated building on the north-eastern corner of Marlborough Road and Whitehouse Road, in the corner of the Whitehouse football ground. This had been built during the Second World War as a day care centre for children whose parents were occupied in war work. It was taken over by the City Council as a nursery in April 1949. The nursery remained there until 1995, when it moved into its present building further west along Whitehouse Road, following the closure of the football ground and the redevelopment of the site as Hodges Court and Pegasus Grange. Since 1949 the nursery has had only seven head teachers - Hilary Chapman (1949-1977), Joan Maples, Sarah Mowett, Leslie Grundy (1986-1992), Elaine Smith (1992-2012), Anna Gillespie (2012-2017), and the present head Lisa Fern. 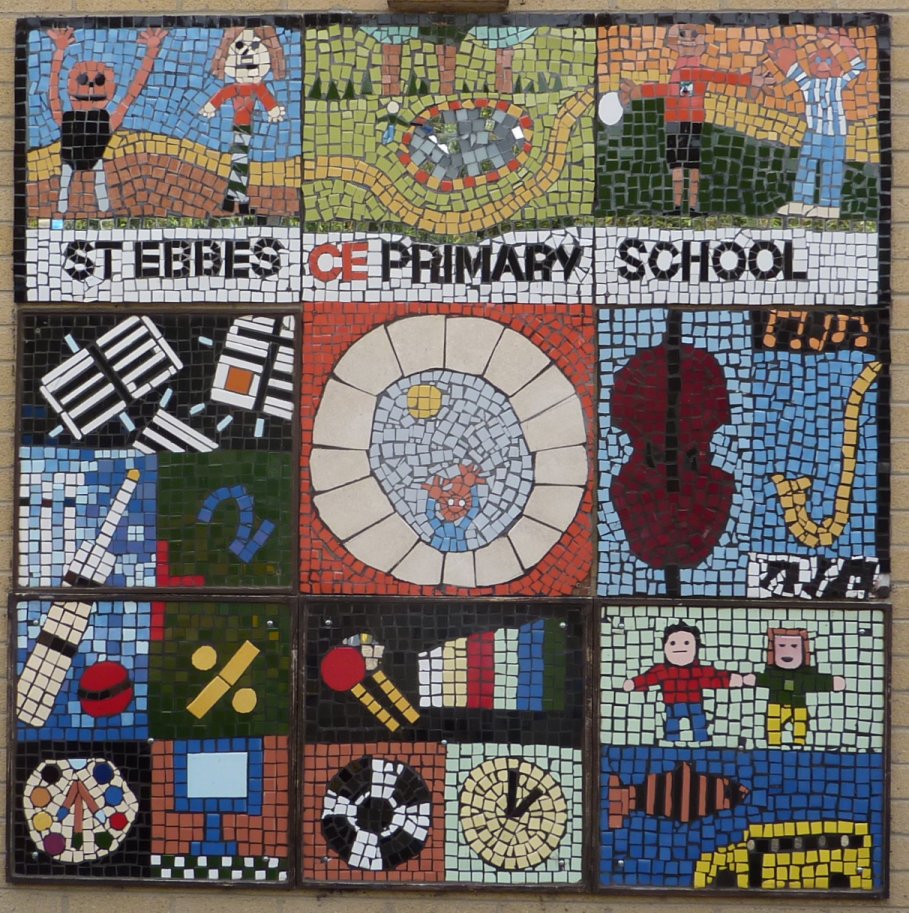 St Ebbe's Primary School moved to Whitehouse Road in 1975. The original St Ebbe's school was an Anglican girls' school built in 1856 in Paradise Square (just to the west of where the Westgate shopping centre now is). With the development of the original Westgate shopping centre, much of St Ebbe's was cleared and the school was moved across the river into Grandpont (and hence out of the parish of St Ebbe's, though it retained the name). The original school building on Paradise Square was later the home of the Caribbean Club but has now been demolished.

For further general information on the history of schools and education in Oxford see:

Extract from plans for a new municipal secondary school to be built on the Abingdon Road, north of the White House Pub. Date and architect unknown. Image courtesy of Brasenose College. (Click on image to close) 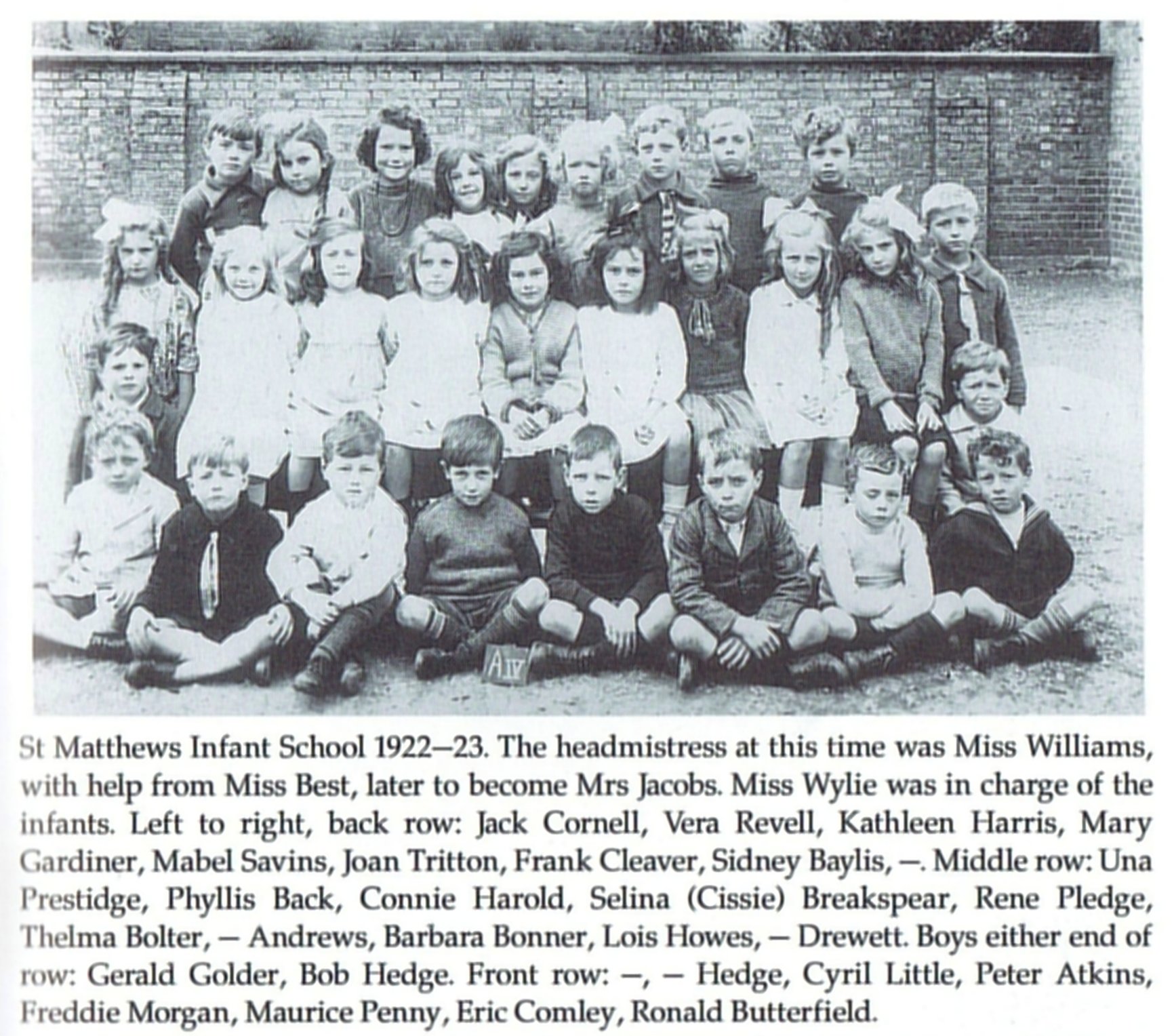